The Story of Clár Ellagh zoom
Photo from the Laurence Collection late 19th century showing, in the top righthand corner, the terrace of houses in Seapoint as Clifton Terrace was then known. 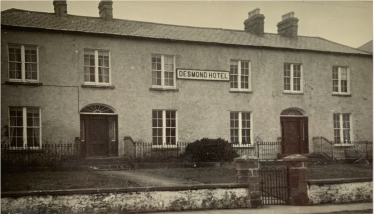 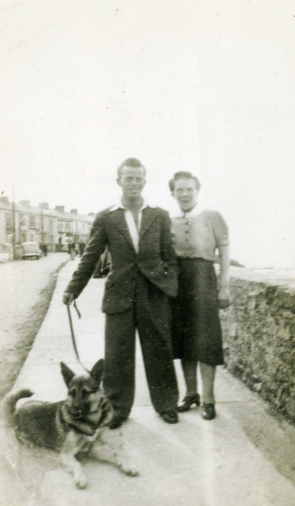 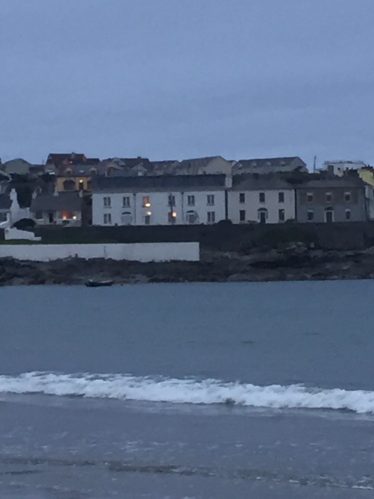 A brief history of Clár Ellagh

In the early 1850’s Edward Cruise built two lodges at Seapoint and sold one of them on his retirement from his Limerick hotel business in 1862.The other lodge was rented out and held in trust for his daughter Annie Cruise Cox.

After changing hands a few times Kitt Desmond bought one of the lodges in 1920 and in 1923 bought the second lodge and traded very successfully as the Desmond hotel until 1943.
It was bought in 1944 by a group of Methodists from the midlands led by Rev.Samuel Crawford and under the auspices of the Christian Endeavour movement for the sum of £1,625.The money was raised by the selling of shares, voluntary contributions and a bank loan. The idea behind it was to offer people an affordable holiday in a christian environment and more importantly that people would forge new friendships and broaden
their social groups.

A company called Christian Endeavour Guest House, Kilkee Limited was set up and a committee was formed under the chairmanship of Mr. Gerald Armitage, a position he held until his resignation in 1974.The official opening was held on the 21st of July 1944 and it could cater for 50 guests. In 1964 a 2nd storey was added increasing the capacity to 100 guests.

A competition was held to name the building using the initial letters C.E.and a Mr. Parkhill from Northern Ireland (who hadn’t a word of Irish) suggested Clar Ellagh. From researching it seems there’s no explanation for the name.

Clár Ellagh traded as a guest house until it closed its doors for the last time in 2006
In 2007 the property was purchased by the late Martin Cullinan just before the recession hit. It was purchased again in 2014 and turned into 3 houses.