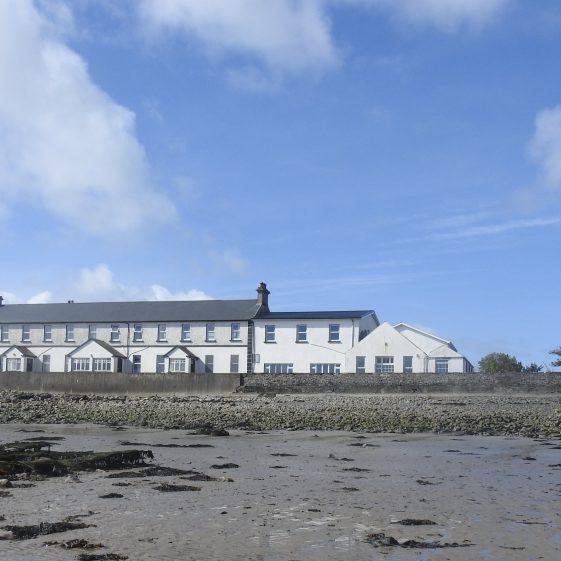 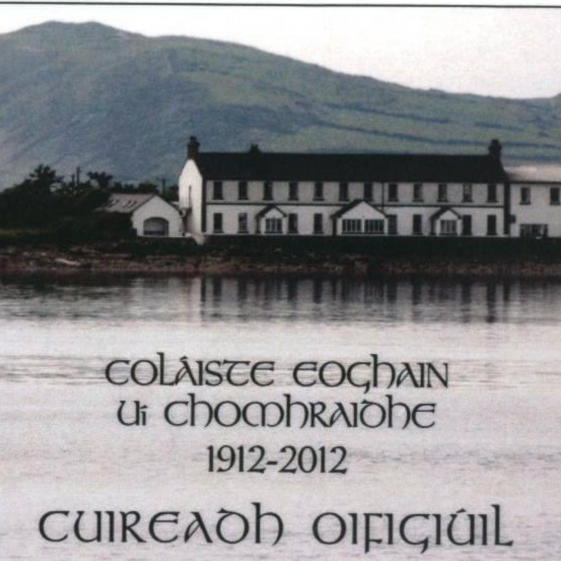 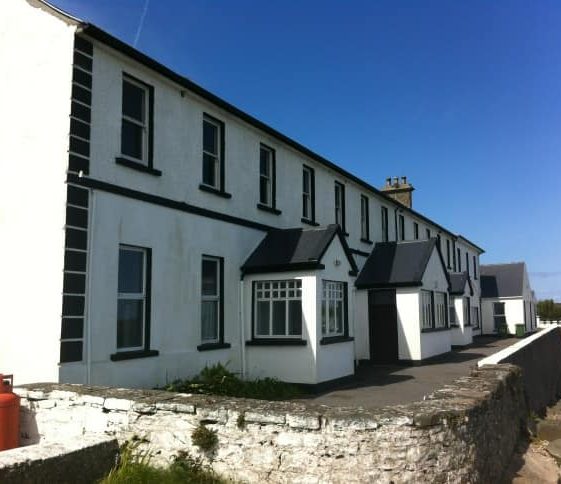 Origins of the Coastguards.

From the 17th Century there was in existence a number of different organisations e.g. the Coast Blockade and the Preventive Waterguard to counteract smuggling and the evasion of revenue duties. In 1822 the old Preventive Waterguard was reorganised and renamed the  HM Coast Guard. At that time the coastguards were under the control of the Board of Trade and about 2,000 served along the coastline of Ireland every 10 to 20 miles.Following the Crimean War 1854-1856, during which the Coastguard first served as a reserve for the Royal Navy , control of the coastguard was transferred to the Admiralty.  They were ideally trained for naval service and it seemed a practical solution to have the coastguards as a ‘reserve force’ in times of war.

Their duties included boarding vessels in search of contraband, collecting excise duty and suppressing illicit distilling (of poitin) and assisting the constabulary in localities, which were regarded as inaccessible. During the 1847 potato famine in Ireland the coastguards assisted in distribution of grain and foodstuffs to remote areas along the coastline and to offshore islands. Their wives also operated soup kitchens and thereby eased the suffering of many people.