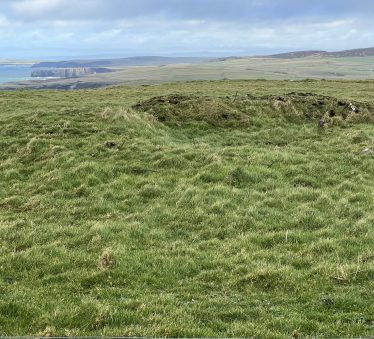 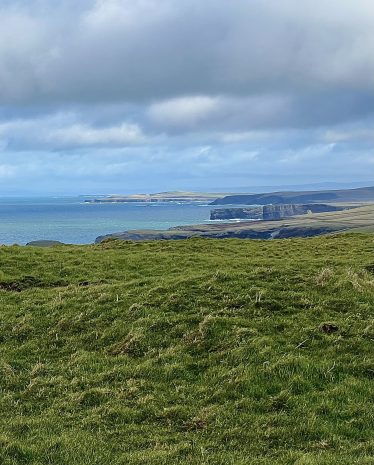 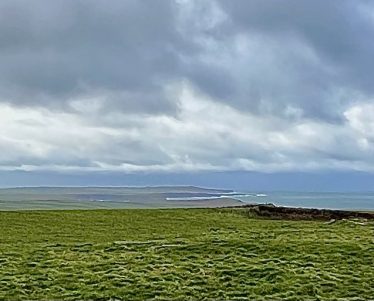 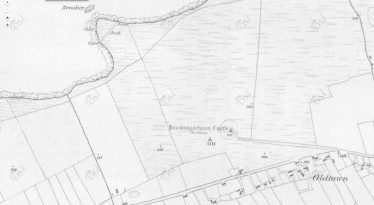 zoom
Site of Knocknagharoon Napoleonic Signal Station.. Roadway an be seen going up to it and now no longer present.
Curtesy of Heritage Maps 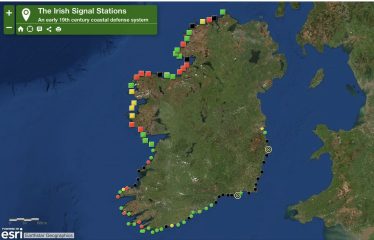 The unenclosed signal station at Knocknagharoon hill has been completely removed. The first edition Ordnance Survey map shows an unenclosed tower accessed via a lane that led right up to the tower.There is no pictures as yet of the old tower.Knocknagharoon Signal Tower was the link between Loop Head Signal Station and Baltard Signal Station.