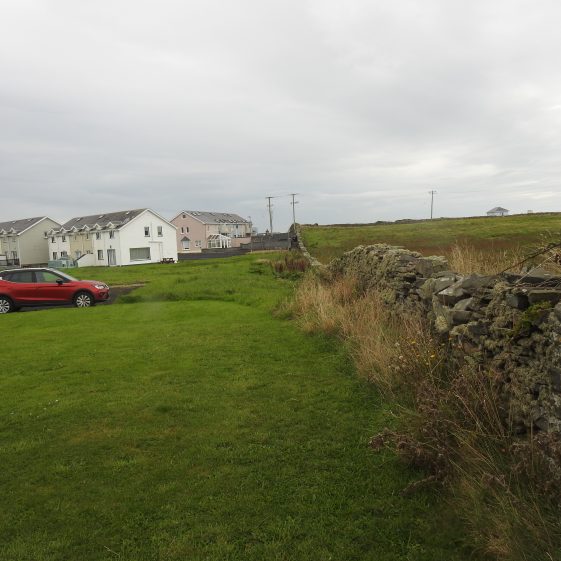 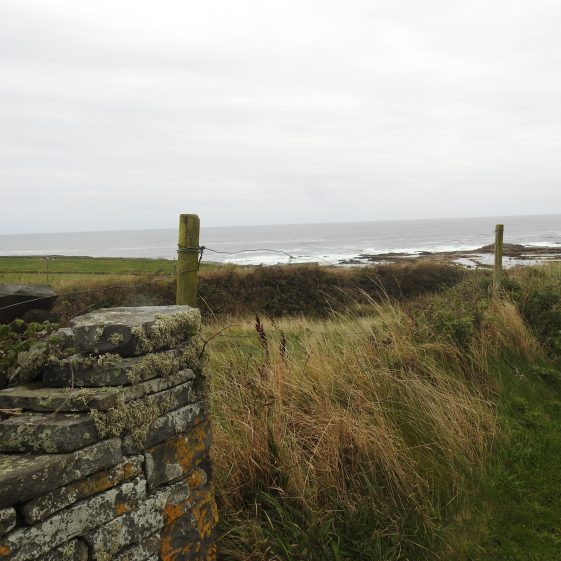 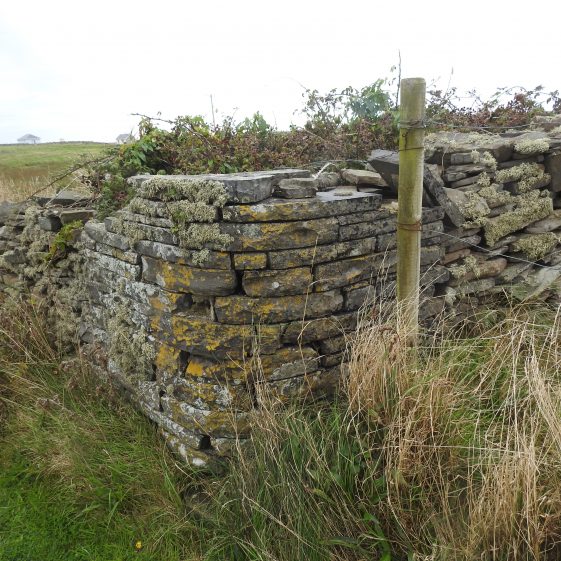 Kilkee Castle is no more and was built by the MacSweeney family ,mercenary soldiers from Scotland, in the 15th Century.   Colle Mac Swyne (MacSweeney) chief captain of the Gallowglass of the county Clare was in possession of Kilkee Castle in 1570 .Owner in fee of the castle, town and lands of Kilkee, left to his son Hugh when he died in 1576 .We know the castle was a ruin in the 1600s. Probably destroyed during the siege of Carrigaholt in 1599 against the McMahons and other Irish Gaelic chieftains of the area by the Earl Of Thomond.

Daniel Mac Donnell : fourth son of Sir James; deprived of his patrimony in  Antrim, settled at Kilkee, county of Clare, where he obtained leases of several lands from his kinsman Lord Clare.Married into the O’Brien Family : died about 1675.

Captain James MacDonnell of Kilkee, was the second son of Daniel MacDonnell and Penelope, daughter of Teige O’Brien of Dough.  He fought on behalf of James the 2nd in the Clare Dragoons. It would seem that at some point the McDonnell’s built Kilkee House near the site of the ruined castle.A lot of the stone from the castle was used in its construction.

Charles McDonnell son of James was lord High Sheriff of Clare in 1760 and had moved to Ennis and bought New Hall in 1764. His grandmother Isabel was the last occupant of Kilkee House in 1788 when she died.  After Isabel died the house then fell into ruin and by 1816 Mason found the remains of the house imperceptible. The stones of the house were used to build new houses in the vicinity. There is another article called Lady Isabella’s Fishpond on the website and gives more information on her life.  There are some Gate posts on Clifton Terrace which come from there.